Blogger’s Note:  After hearing stories from farming families who had tended the land for generations, Albany Woodworks CEO Richard Woods learned that our Antique Heart Pine and Cypress flooring and millwork, built in the traditional way, has deep roots.  Fantastic, adventure-filled stories about the area’s lumber-rich past piqued his interest.  It wasn’t until finding photographs and first-hand accounts of the time that stories of the larger-than-life cypress barons who carved the lumber industry from their native forests; became, no longer legend, but fact.  Richard has gotten a sense of the area, after living and running a sawmill on the same rich 40 acre plot of land for over 37 years, near the Town of Albany, Louisiana.  And of the story; Hungarian farmers who traveled from their homeland at the height of the Ellis Island immigration of the 1890s to have better opportunity in America, and more specifically, Árpádhon, the cultural home, and Hungarian settlement from which sprang the town of Albany, Louisiana – our namesake.
Árpádhon – The Largest Rural Hungarian Settlement in the United States featured in the March 1950 issue of Louisiana News Digest: 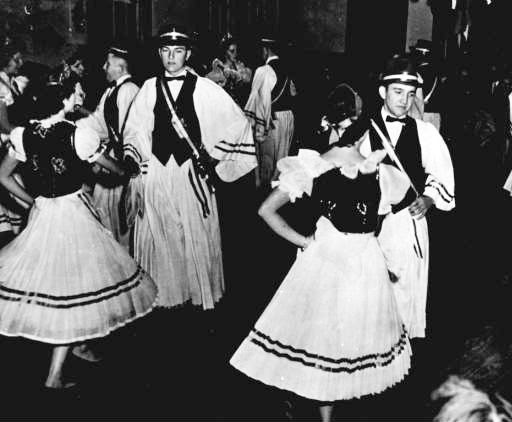 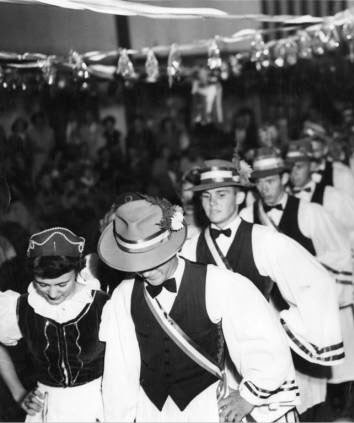 The czardas begins with slow, deliberate movements and ends in a fast, exciting whirl of skilled dancers. The Harvest Festival, which in Hungary marks the end of the grape season, honors the preceding strawberry season, for here in Southeast Louisiana is the nation’s leading strawberry-producing region. 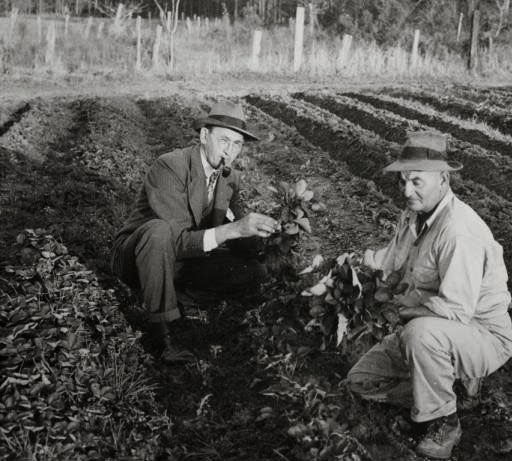 Core to the Hungarian Settlement in Albany, Louisiana was strawberries.  Farmers for generations, the Hungarians found that the strawberry plant took well to the soil and mild climate of the area. 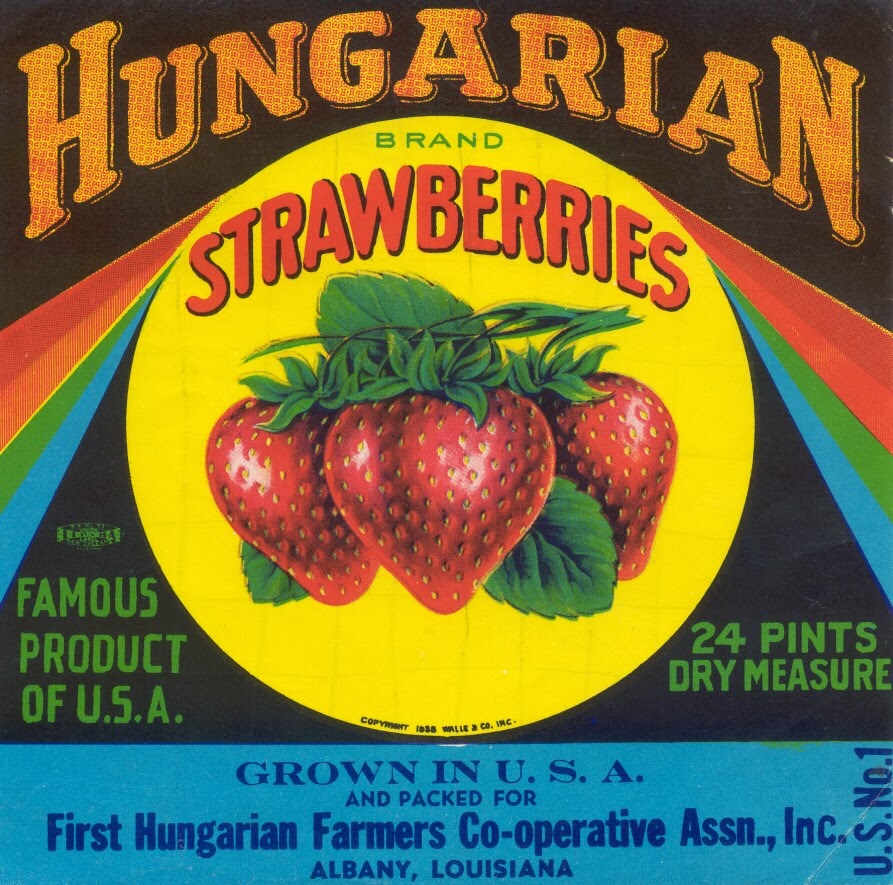 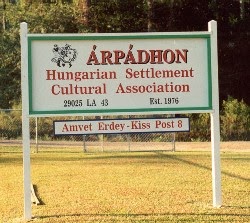 The name ‘Árpádhon’ gradually faded from use as many began to refer to the area as Hungarian Settlement. By 1935, this community contained about two hundred Hungarian families (fifteen hundred people).” 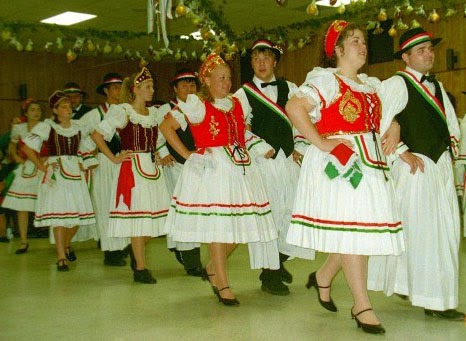