Blogger’s Note:  After hearing stories from farming families who had tended the land for generations, Albany Woodworks CEO Richard Woods learned that our Antique Heart Pine and Cypress flooring and millwork, built in the traditional way, has deep roots.  Fantastic, adventure-filled stories about the area’s lumber-rich past piqued his interest.  It wasn’t until finding photographs and first-hand accounts of the time that stories of the larger-than-life cypress barons who carved the lumber industry from their native forests; became, no longer legend, but fact.  Richard has gotten a sense of the area, after living and running a sawmill on the same rich 40 acre plot of land for over 37 years, near the Town of Albany, Louisiana.  And of the story; Hungarian farmers who traveled from their homeland at the height of the Ellis Island immigration of the 1890s to have better opportunity in America, and more specifically, Árpádhon, the cultural home, and Hungarian settlement from which sprang the town of Albany, Louisiana – our namesake. 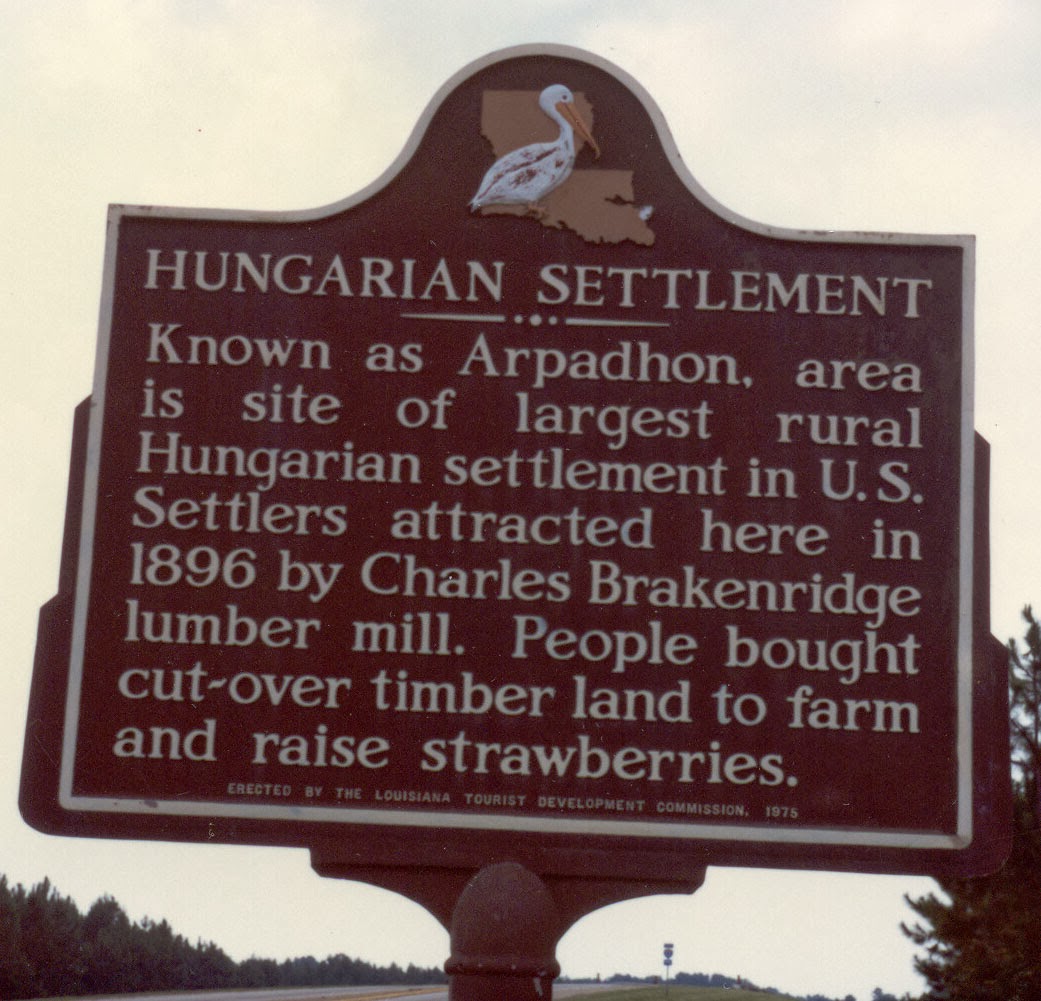 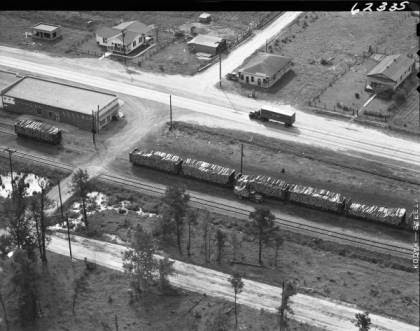 (Above) Photo from November 1, 1948 near Albany, Louisiana. Railroad flat cars piled with fence posts cut at a nearby sawmill.  Many cities got their small-town start in 1800s Louisiana the same way, with a sawmill and the acres of untouched virgin Cypress and Long Leaf Pine that covered the swamps and bayous of the rural south. 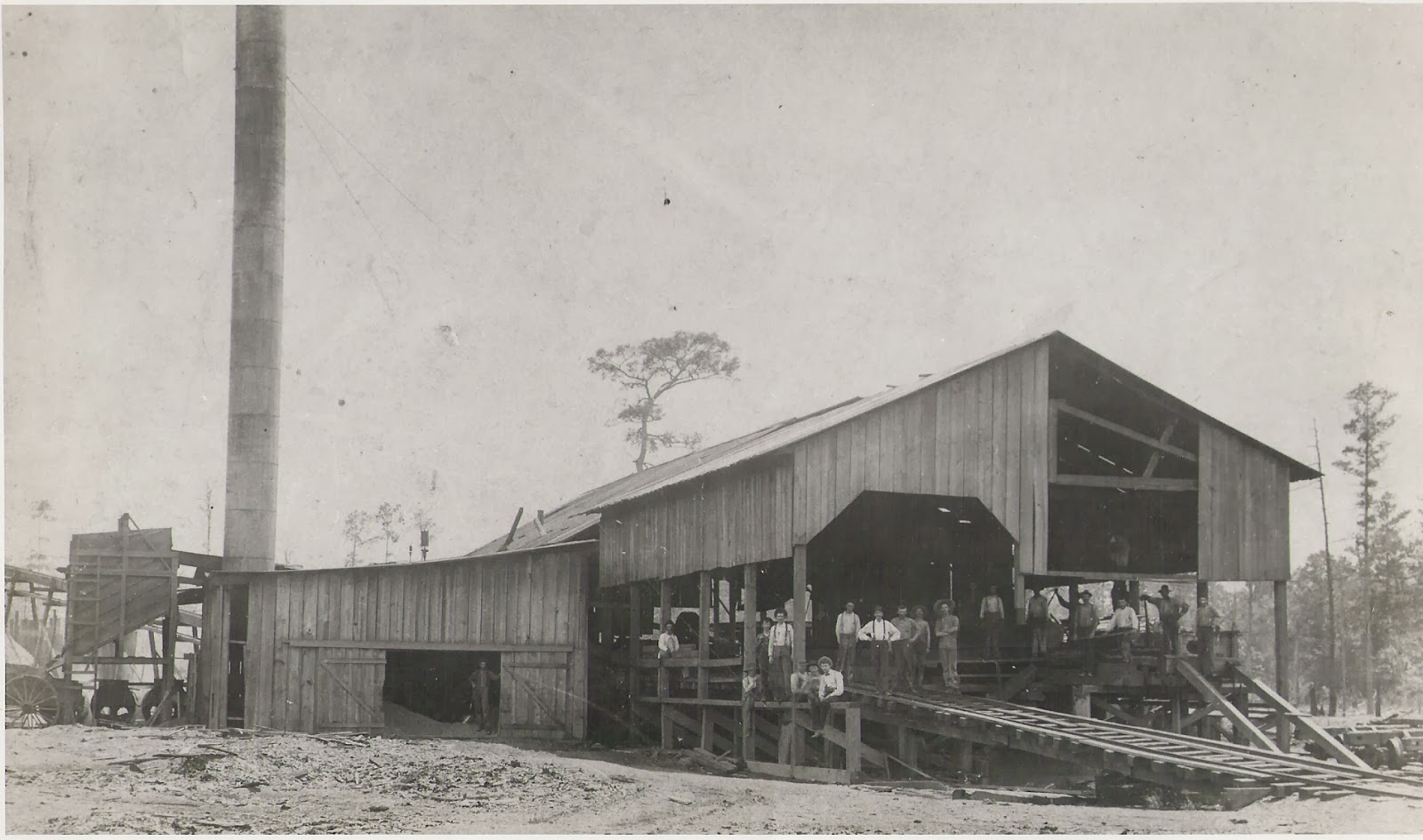 (Above) Brackenridge Lumber Co. – early 1900s.  Sawmills, like the Brackenridge Lumber Company, sprung up near the fledgling railroad and river transit lines.  Established in 1889, the Sawmill played a large part in the local lumber industry and the Árpádhon Hungarian Settlement that built up around it. 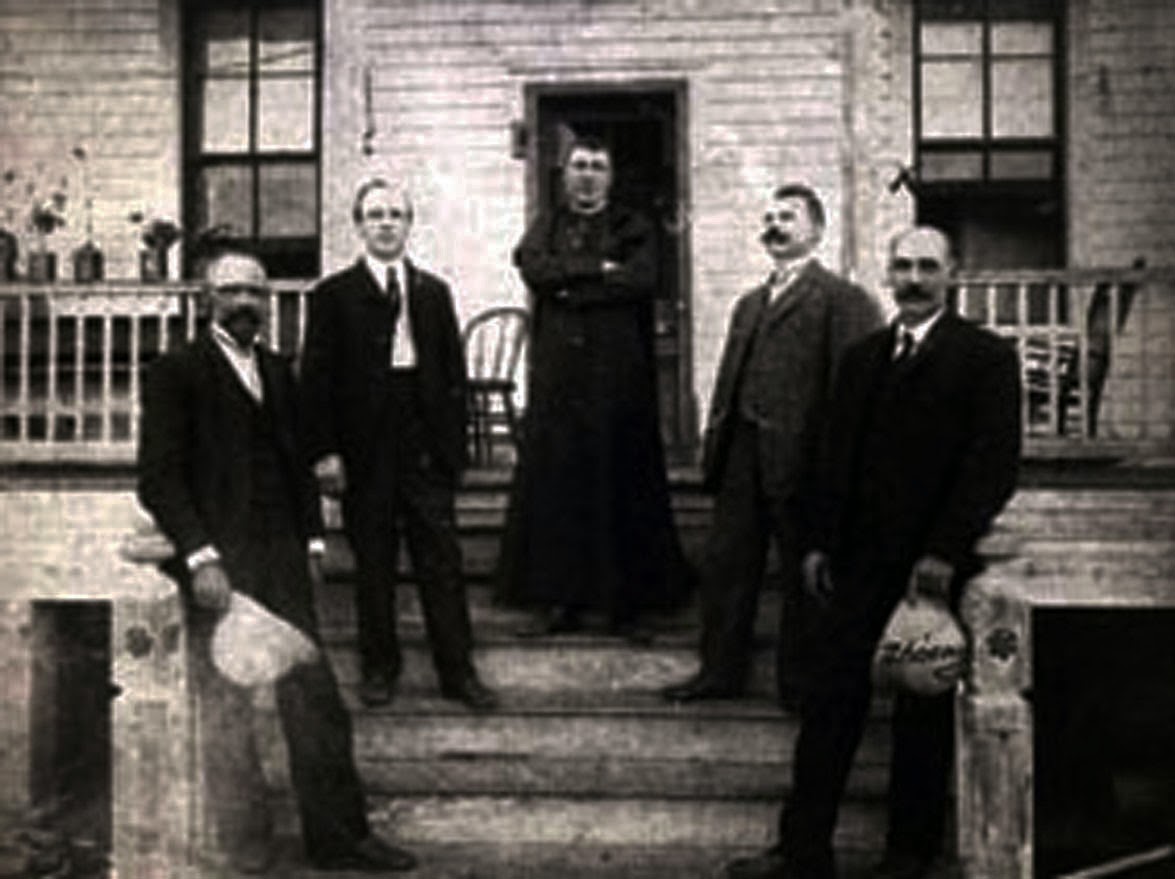 (Above) B&W photo, 1899. The original founders of Árpádhon.  Afounding member of the settlement, now known as the largest rural Hungarian settlement in the United States, also worked for the Brackenridge Lumber Co. 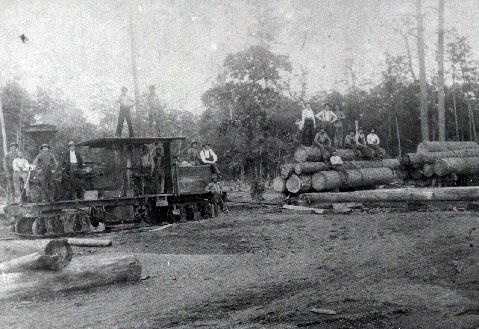 Responsible for purchasing nearly 700,000 acres of surrounding Long leaf pine forests, the owners of the mill also donated land and heart pine materials for the construction of the major structures of the community including the immigration house; a kind of boarding house for Hungarian immigrants new to Árpádhon, and the Hungarian Presbyterian Church, pictured below. 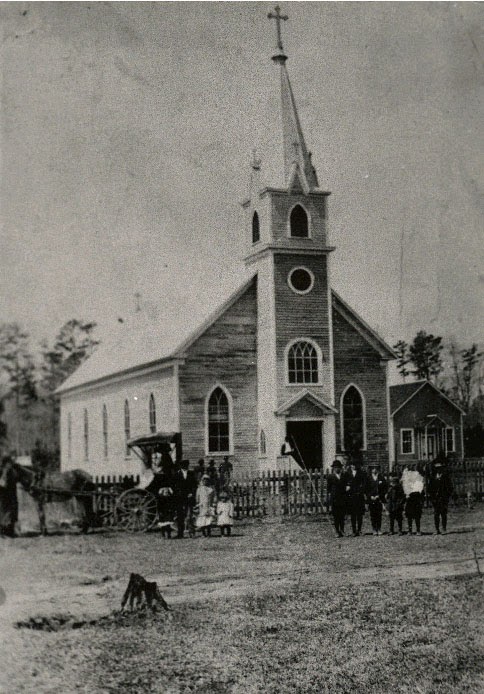 The benefits to an early Árpádhon settler included plentiful jobs provided by the sawmill, and the opportunity to purchase at a discounted rate “cut-over” timberland from the lumber process to settle and begin farming.  An early crop was strawberries, which liked the warm climate, and proved to be an economic boon to the area.  Photos courtesy of the State Library of Louisiana.

The Story of Our Heart Pine Beams