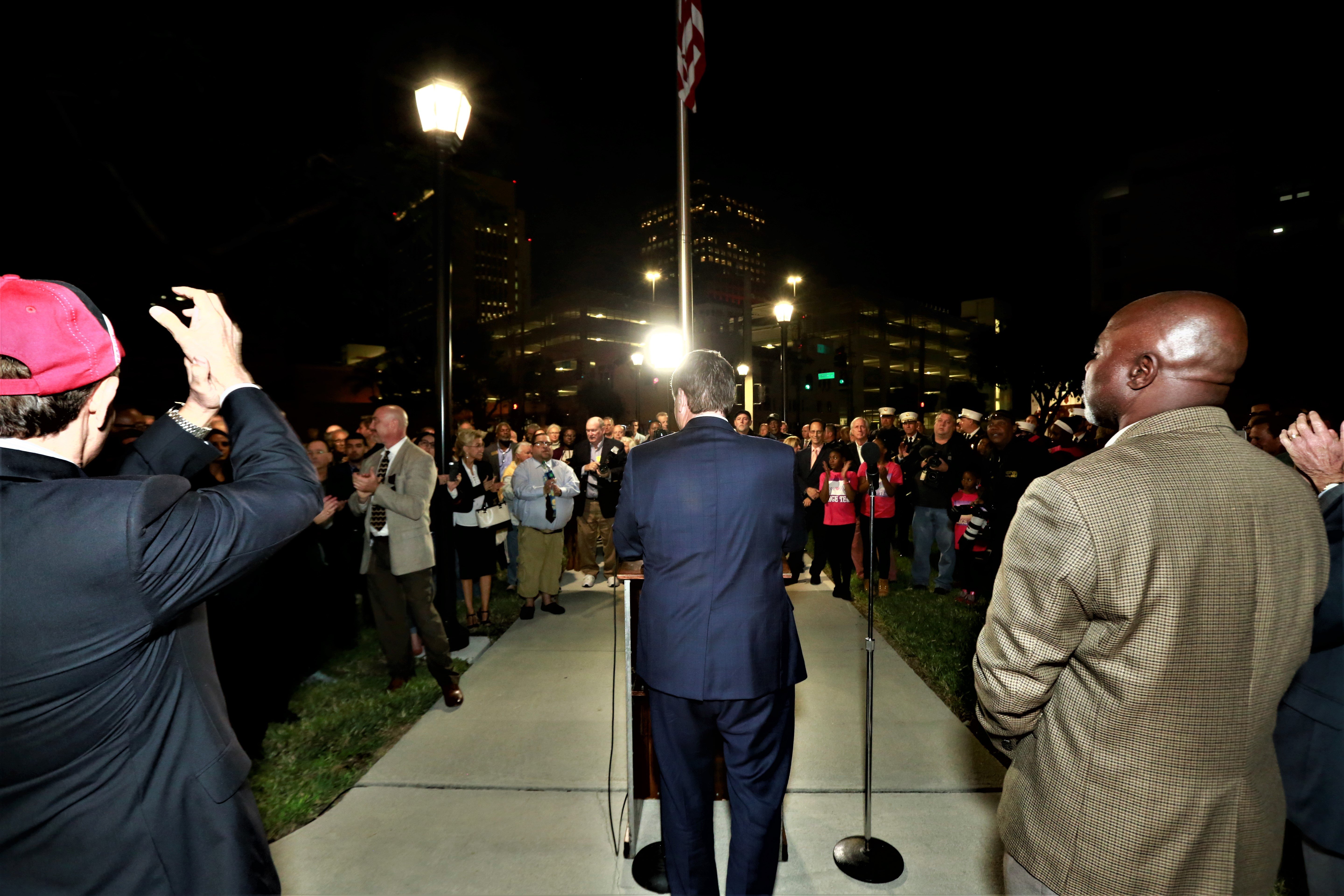 The long awaited revival of the South Side School in Fort Lauderdale, FL is finally complete! Mayor Jack Seiler officially opened the new cultural center and gave his final State of the City address on January 31st. This has been a long awaited opening since the project began fourteen years ago. The school, which originally opened in 1922, sat empty for years before city officials decided to renovate. The historic building had its list of problems from mold to a leaky roof to trying to match the original Dade County Pine Flooring in the building. The hard work of volunteers and contractors did not disappoint. The results speak for themselves. 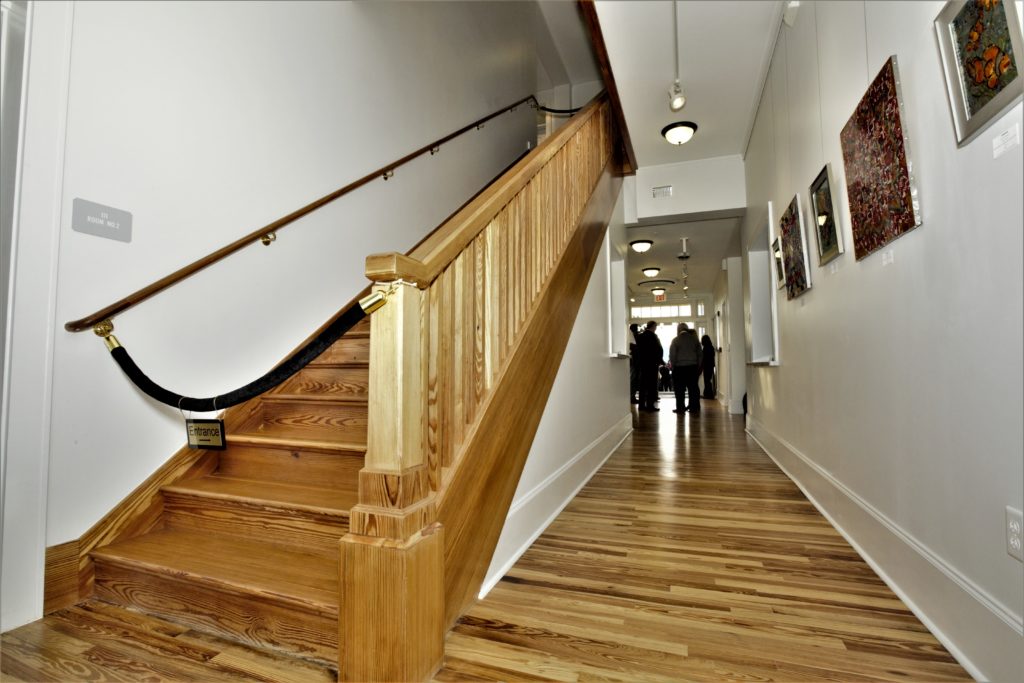 Albany Woodworks rep and Florida resident, David McBurnett, was able to attend the ceremony. “It was a great turnout with a lot of community support. You could feel the excitement for the new classes and opportunity that the center will bring.” McBurnett stated. “People really loved the Dade County Pine woodworking and I was so happy to be there to experience it.” The contractors did restore as much of the original flooring as possible but when necessary, antique Dade County Pine was sourced. The wood for the stairway from the first to the second floor of the building and some of the flooring through the building was sourced from Albany Woodworks. 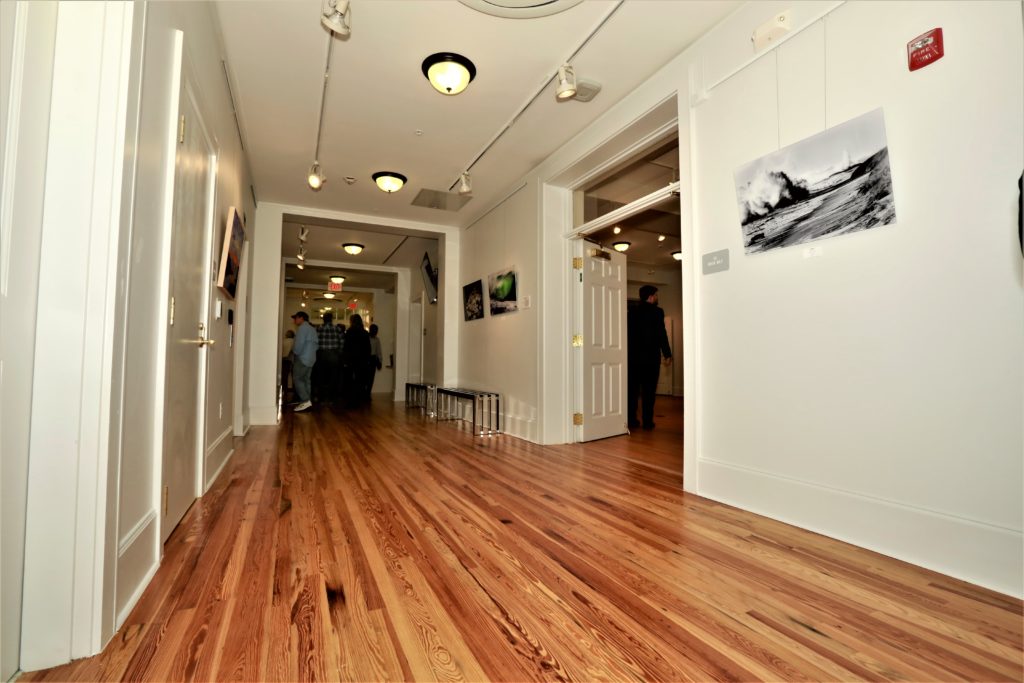 More than 75 cooking, arts, theater, dance, music and photography classes are now offered to the community. The second floor of the center is set to house the offices for the Parks and Recreation Department. McBurnett remarked, “You can tell this place means a lot to the residents of Fort Lauderdale. It will be well loved and used by the locals.”

What is Dade County Pine?