We all know that Saint Augustine is a very historic city. Built as a colonial Spanish city, St Augustine is full of elegant stucco homes some dating back to the 1700’s. What surprised this blogger on a recent visit was some of the incredibly historic wood buildings that have survived flood, fire and famine.

The Oldest Schoolhouse in St Augustine and the US 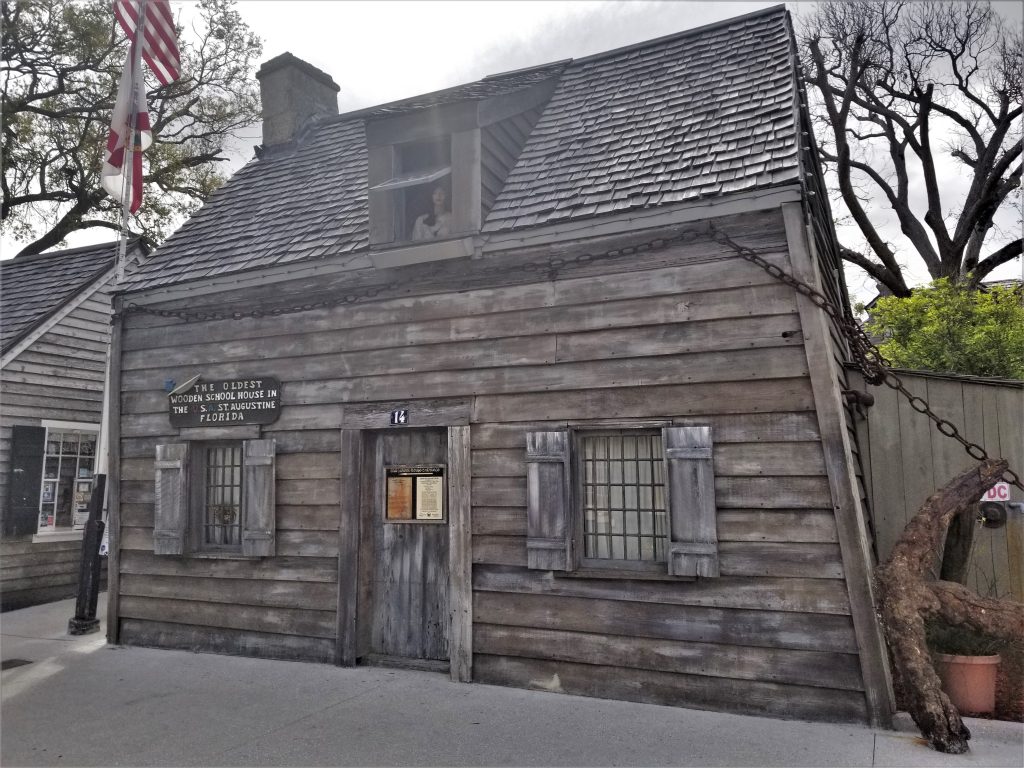 This amazing building dates back to the early 1700’s. Historians know there are no wooden structures left in St. Augustine prior to 1702. This is because of the attack by the British that year, which burned the city to the ground. The building is present in tax records from 1716 as a home in the Minorcan Quarter of the city. The building was transformed into a school in 1788. The house is built out of bald cypress and red cedar. Both of these wood types are known for their natural rot resistance, very important in a city with an average humidity level of 80%. 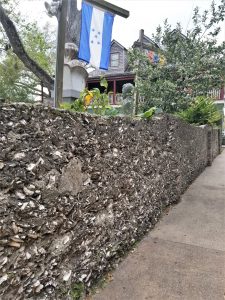 Surrounding the school house and its garden is a beautiful example of Tabby concrete. Tabby concrete was popular among the Spanish settlers. It is a type of concrete made by burning oyster shells to create lime, then mixing it with water, sand, ash and broken oyster shells. The origins of Tabby Concrete are uncertain but they were thought to be brought to Spain by the Moors. 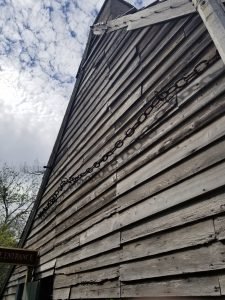 Fun Fact: The chain that you see surrounding the school house is very unique. It is attached to a very large anchor on the other side of the house. The chain and anchor were added to the building in 1937. The purpose was to keep the building intake in the event of a hurricane. The building had become a museum at that point so they wanted to try to keep it intact as long as possible. 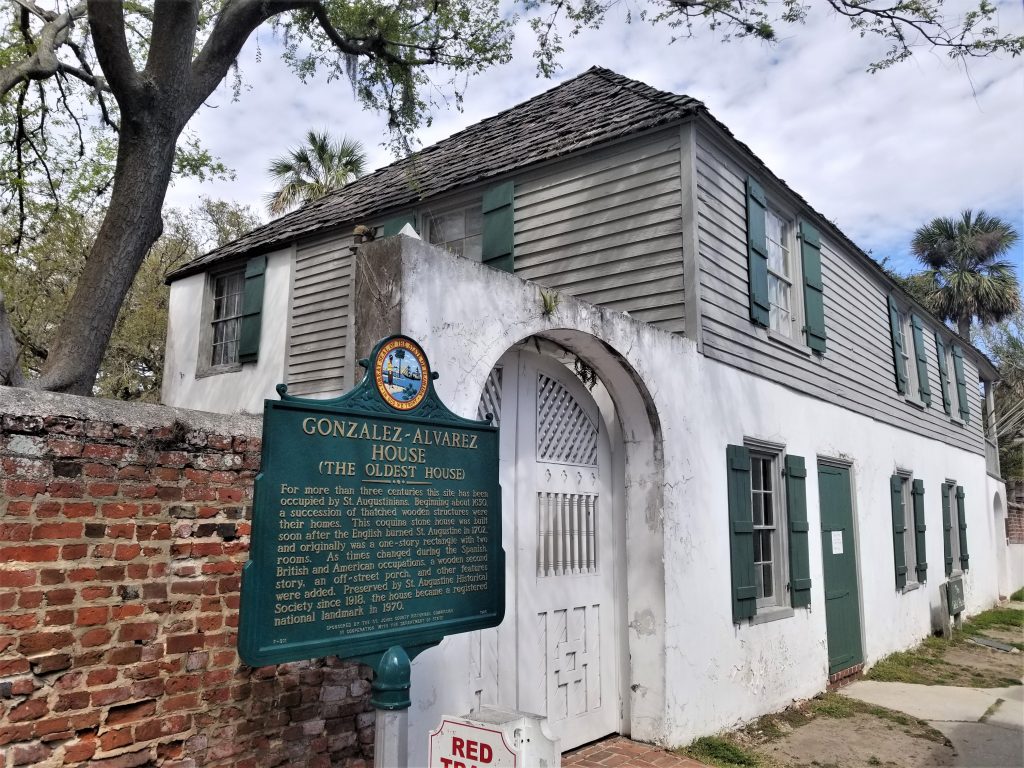 On the other side of town sits the oldest residence in St Augustine, the Gonzalez-Alvarez House. This structure’s origins are very similar to the Oldest School House. The exact construction date is unknown. It is believed to be between 1702-1727 when the house shows up in the church’s tax records.  The original structure was a small coquina structure and over time and with each owner, the building transformed. Somewhere in the late 1700’s, a second story was added, framed and sided out of wood. The roof has wood shingles and the whole home has wooden board and batten shutters. 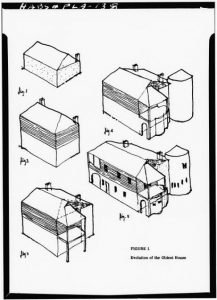 The structure went through several owners over the past 4 centuries, with the historical society purchasing the home in the 1950’s. This amazing structure has seen Spanish, British, and American rule. It’s long list of owners each added their own touch on the home, as can be seen through the house’s transformation (pictured left). It is now a museum and open to the public to view its historic existence.

When Custom Doors are the Best Option